It is 1924 in Chicago, the city of opportunities in the cabaret and jazz scene. Hundred of women leave their home towns in order to chase their dreams of success in this big city. Funny Beulah Annan shoots her lover in her bedroom while listening incessantly to the foxtrot “Hula Lou”. In another part of the city, elegant Belva Gaertner also shoots the man who had been her lover using an automatic weapon after a cabaret-gin-party.

Journalist Maurine Dallas Watkins covered and converted the story of these two women, known as "the sobbing sisters”, in a milestone and their parallel cases filled many articles of the Chicago Tribune. Both ladies, separately, were fooled by men who assured fame through their contacts. Both of them decided to kill the fraudsters when they found out that their promises were false. After the trials about the murders of Harry Kalstedt and Walter Law, Beulah and Belva were absolved from all the charges.

This Valentine's Day surprise your loved one and enjoy this special dinner at 360º restaurant inspirated in the cabaret of the 20s.

Be quick, places are limited! 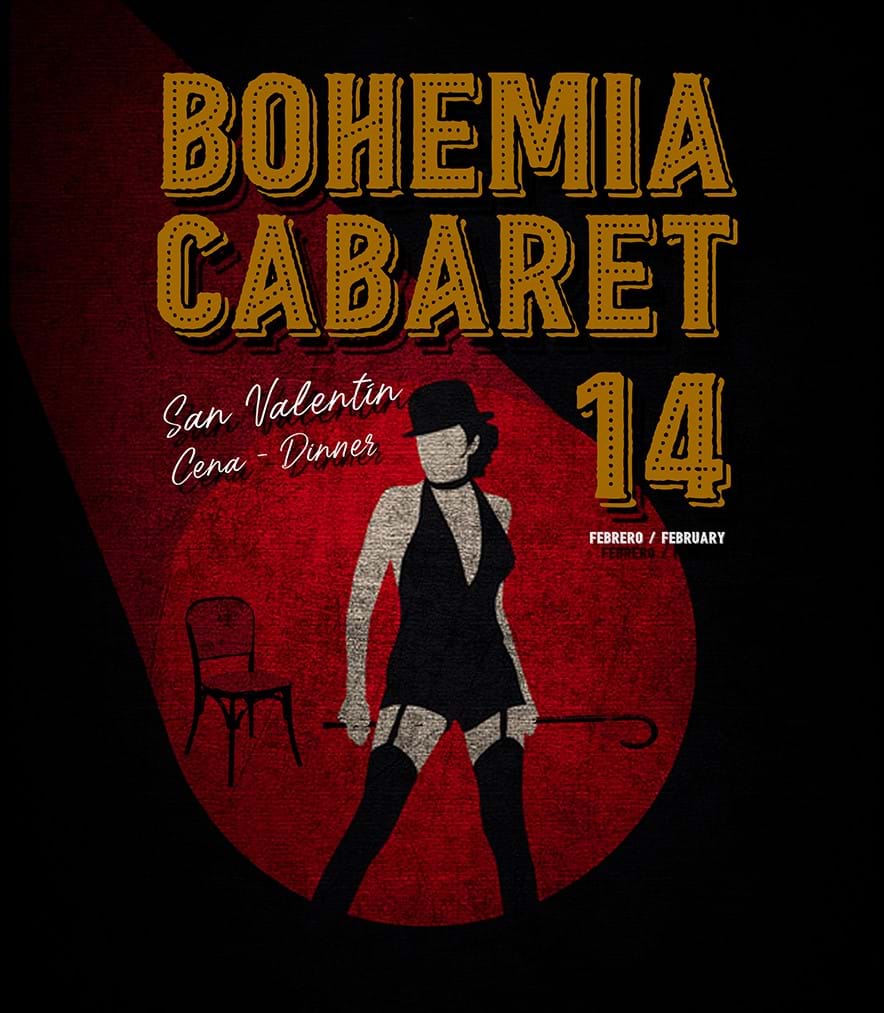